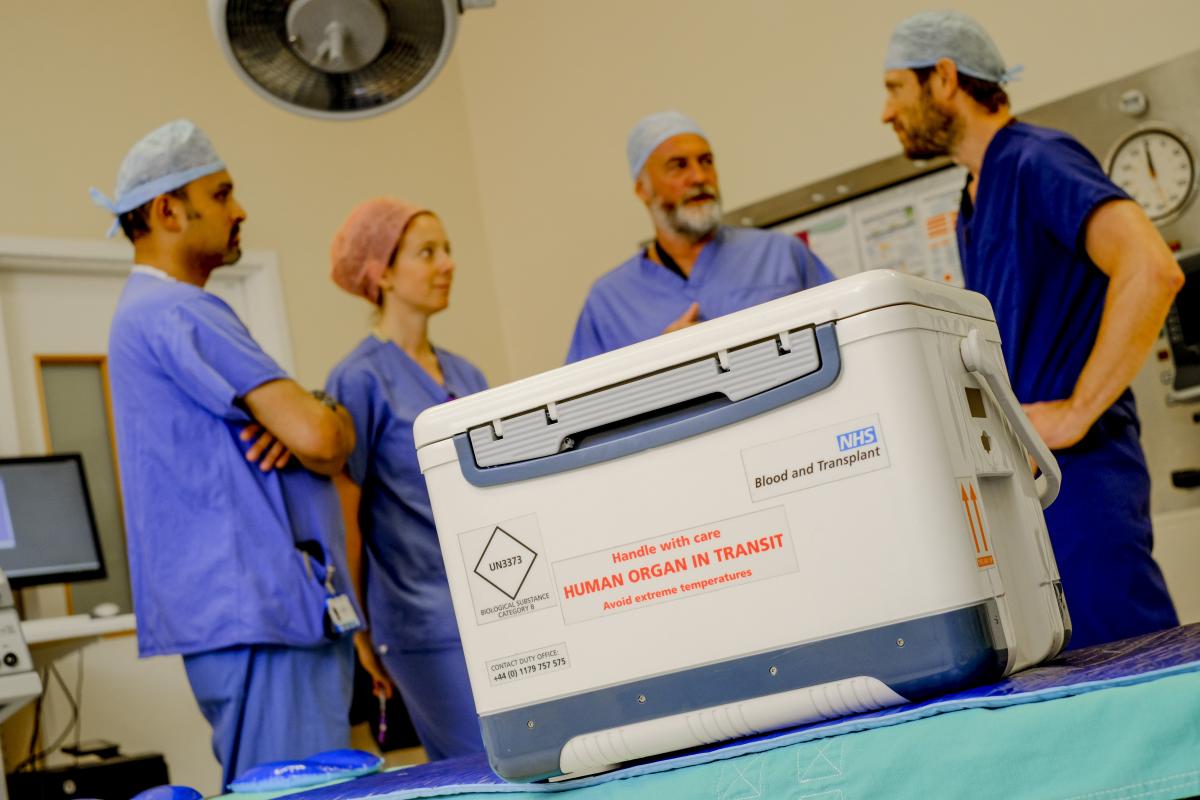 On Monday 20 September the Minister for Health, Robin Swann, opened the debate in Stormont for the second reading of the “Organ and Tissue (Deemed Consent) Bill”. The session concluded with the Assembly passing a milestone vote allowing the law to move into the next phase of the legislative process.

Organ donation remains a choice and families will continue to be consulted on any potential donation under the proposed new law.

The proposed new law seeks to move Northern Ireland to an “Opt Out” system, which would mean that everyone living in Northern Ireland agrees to donate their organs when they die, unless they have registered a decision not to, or they are from one of the excluded groups.

The proposed excluded groups where deemed consent cannot apply are those under the age of 18; those who lack the capacity to understand the new legislation; and those who are not ordinarily resident in Northern Ireland, such as visitors.

Organ donation remains a choice and families will continue to be consulted on any potential donation under the proposed new law. It remains important to make a decision regarding organ donation and to share that decision with family, friends and loved ones.

It is hoped that the legislative process will be concluded by March 2022 ahead of the Northern Ireland elections. Whilst enactment of the law would be sought in March 2022, it is anticipated that at least a year will be needed to prepare before the new opt-out law can go live in Spring 2023.

“Today is another positive step forward in what has been a long journey for all involved in the organ donation process. It has been a privilege to bring the Second Stage of the Bill to the Assembly today and very timely that Assembly colleagues have agreed to the motion on the first day of Organ Donation Week.

In Northern Ireland we have a good record of organ donation, which we should rightly be proud of. However, with so many local people waiting for a transplant, we must do all we can to increase the number of organs available for transplantation.

The Organ Donation Bill, which we hope will be enacted in Spring 2023, will strengthen the current legislative framework around organ donation and will increase the current rate of consent in the small number of cases in which it is clinically possible for organ donation to proceed after a person’s death.  Doing so will increase the overall number of donors, and ultimately the number of lifesaving organs available for transplantation.”

If the law comes to pass, it would put Northern Ireland under a similar legislative framework to Wales, England and more recently Scotland, who introduced opt-out in March 2021.