One family that knows all too well the joy the ‘Gift of life’ can bring is echoing the PHA’s plea.

Andrea Bingham, 38, from Newtownabbey donated a kidney to her son Ben, 8, four years ago. Andrea explains what life was like for her son.

“Ben was born suffering from Posterior Urethral Valves (PUV) which is a blockage within his bladder resulting in both his kidneys being badly damaged. By the time he was born, he only had 15% of normal kidney function. One year later, our consultant began to prepare us for Ben having to go on dialysis.

“What people don’t realise is kidney damage affects other organs and functions. From five months old, Ben had his bladder opened out onto his stomach allowing for free drainage. At seven months, Ben had a feeding tube placed in his stomach so that we could feed him through a tube.

“This meant he spent several hours a day and all night hooked up to a feeding pump. Most nights the tube would kink or pull out and the alarm would go off and his Dad and I would have to go and fix everything – we managed to survive with very little sleep. Every morning he suffered from nausea and vomiting – this became our way of live.

“Every year Ben’s energy gradually declined – the oxygen didn’t pump around his body quickly enough. He didn’t have much energy at school and would spend his playtimes watching the other children because he was too weak to join in.

“Any period of illness would result in days and weeks in the hospital. Hospital appointments that were monthly became bi-weekly then weekly as his kidneys started to fail more and more.”

When Ben was four, his family began the process of preparing him for the transplant list.

“I began to start rigorous testing to see if I was a match, and thankfully it turned out that I was. Up until the Christmas of 2009 we didn’t know if the transplant would go ahead as we watched Ben condition deteriorated," said Andrea.

“Finally, we were then given a date of February 2010 for the transplant to take place and it was the best Christmas present we could wished for, but naturally we were also terrified.

“We began explaining to Ben and his brother what might happen to him. It affects everyone – as parents you are terrified that you will lose him; you try to do everything correctly and keep him in the best health you can, but not treat him differently from other children and make this whole thing normal."

Since the transplant, Ben’s life has changed dramatically.

“The change is unbelievable," said Andrea. "He now has so much energy and sometimes I find myself just watching, amazed with Ben's enthusiasm, playing football and hockey with his brother. He doesn’t have to watch the other children go and play now – he joins in.

“The biggest change is Ben’s appetite. Ben didn’t eat for five years before his transplant. His first time to try food was his last day in hospital when he had a gingerbread man. Now he is more daring than our eldest son and loves trying new foods."

The decision to donate organs is a difficult one – often coming for families at the worst time in their lives. Andrea would like other families to discuss their wishes now so that if the time ever came the decision would be easier.

“If you could see Ben and the difference his transplant has made to both his life and ours, you would really see what a truly amazing gift this is. There are so many families out there at the moment, waiting and hoping for someone to change their lives through the gift of donation.

“If it were your family – your child, what wouldn’t you do to make them better? By signing up to the organ donor register you aren’t just changing one life – you are changing every life they touch. Ben is the best reason for organ donation I know – he is growing up to be this amazing little person who is kind, sensitive, funny and who wants to be a doctor so that he can help change lives too.”

“Having a new kidney is awesome! I get to eat food and try new things. I can go on holiday to Disney World and get turkey legs as big as my head. I love Sidney, he’s my best friend – he keeps me healthy and alive. Before, I was just tired all the time and didn’t want to play. Now I want to play all the time.

“I have been through a lot – like my kidney transplant and skinning my knee the other day, but there is lots to make me happy. I think about Sidney and think to myself – well there’s something to smile about." 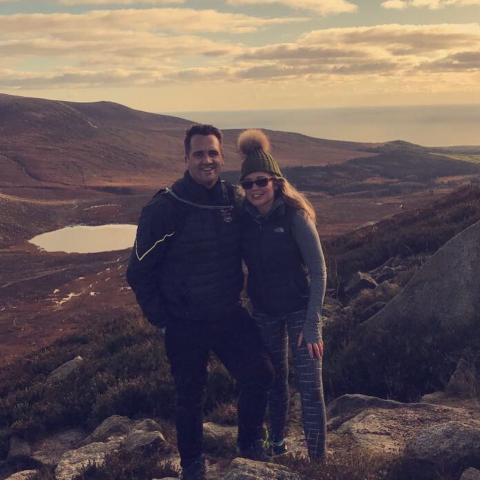 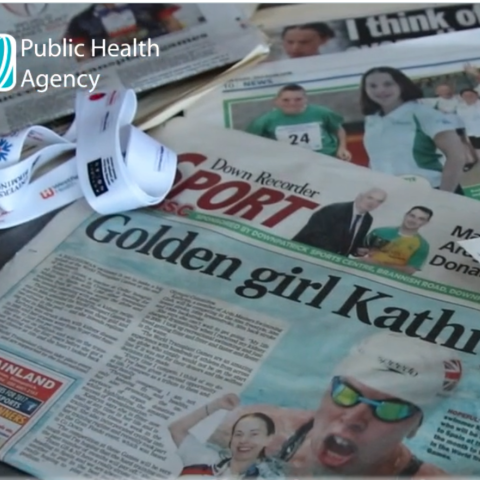 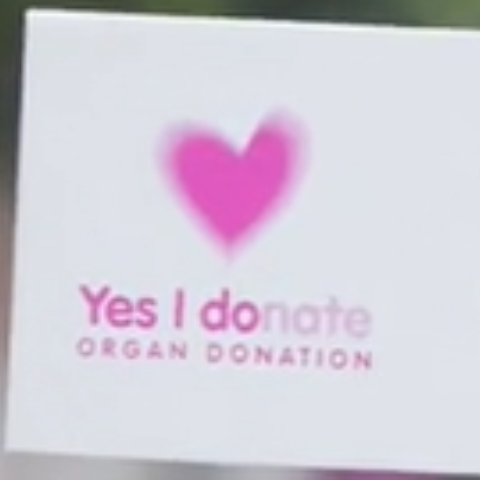 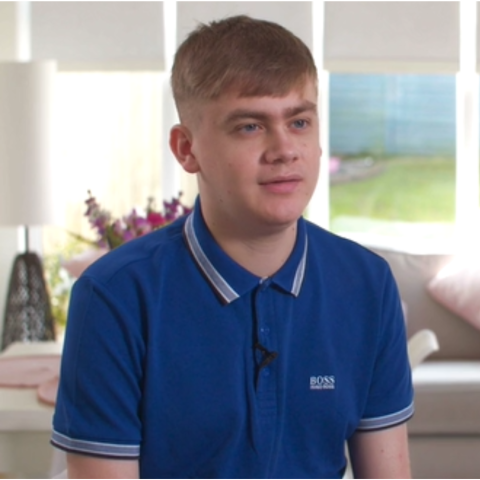